We all know what Tide is, don’t we? 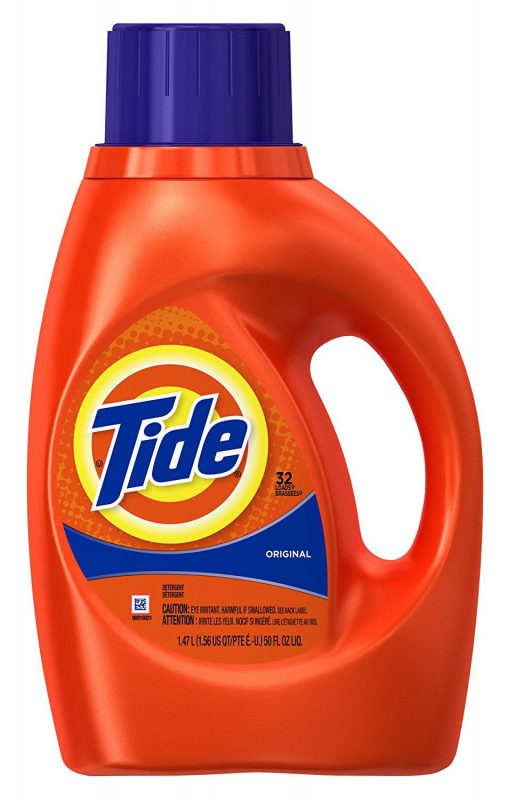 Now fast-forwarding to the Super Bowl 2018, the brand Tide came up with a very witty and unique approach towards its ad campaign “#TideAd” and created a commercial set that literally amazed everyone who saw it.

I personally love it so much that every ad I see, I say “It’s a #TideAd.”

If you haven’t seen it yet, here’s the first part of the ad campaign:

The ad campaign titled It’s a #TideAd stemmed from Tide’s position as the leading seller of detergent in the U.S. With a campaign tagline “If it’s clean, it’s got to be a #TideAd”, the brand’s target was to take over all the Super Bowl ad campaigns which it achieved successfully.

Here’s the next part of the ad campaign:

The campaign largely relies on viewers catching the 45 second part that sets up the gag. Those who miss it might be scratching their heads at the shorter ads. Tide and Saatchi wanted to spoof as many stereotypical big game brand categories as they could.

Here’s another part of the advertisement:

It’s wildly self-aware; the fact that you have this character who’s sort of this Rod Serling of The Twilight Zone of advertising, sort of coming in and being like, ‘Wow, maybe every ad is like a Tide ad,’ and then he pops up in all of these different ads to kind of reveal to you that what you think you’re watching is not actually what you’re watching.

There were some parts that didn’t make it into the final cuts. But they will soon come out in a longer 60-second ad which will be released sometime later, after the Super Bowl.

Here’s the final part of #TideAd:

The ad campaign has owned the Super Bowl 2018 and has become viral.

So do you like #TideAd? Let me know in the comments below.