Do you think your country is beautiful?

India has been and still is a big hub for a lot of foreign travelers because of its diversity and the varied beauty it offers. People from all over the world have come here throughout history with varied motives; some to conquer and rule, some to loot, some to experience and others to rejoice in its raw beauty. 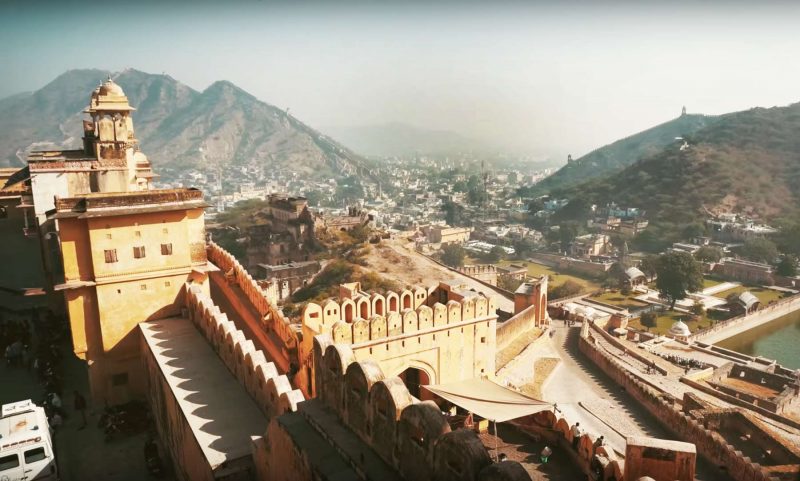 A lot of artists, be it musicians, filmmakers, photographers or writers, have been hugely inspired by their travels across India. And one such artist is Neal Howland.

Neal is a filmmaker based in Massachusetts whose passion in life is visual storytelling. With an incurable case of wanderlust and a love for the outdoors, he has traveled across many parts of the world and that obviously includes India. 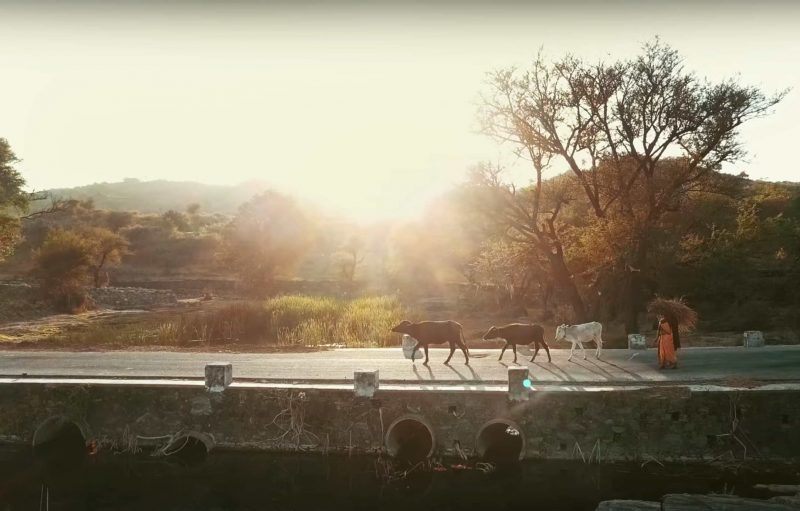 Last year, Neal had come down to India after getting curious and inspired by hearing its stories and beauties from loads of people and fellow travelers. He visited 5 cities of India including The Golden Triangle; Agra, Delhi, and Jaipur. The other 2 cities were Jodhpur and Udaipur. 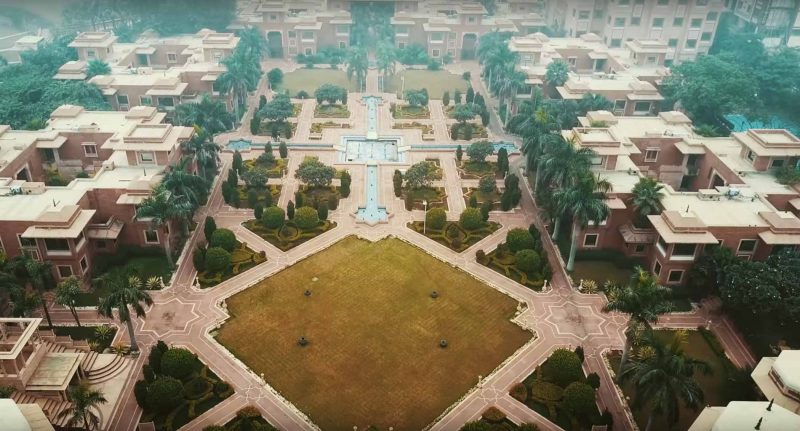 When he returned home, after his India tour, Neal was bombarded with one question and one question only, “How was India?“

Speechless, Neal had a better way to answer it and that did not include words!

Neal, instead, made a 3 minutes film out of all the footages he had taken during his travel in India.

Though this video is a year old, I saw it recently and loved the visuals and the camera angles that Neal has shot in. The transition from one footage to the other is impeccable. And the use of drone and gimbal is to the point. Neal has used a Sony A6300 w/ 16-50mm on Beholder MS1 Gimbal, a Panasonic Lumix GH4 w/ 12-35mm and a DJI Mavic Pro for drone footages.

India looks very beautiful, raw and natural in his film!

Without keeping you waited much longer, here’s the film INDIA by Neal Howland: 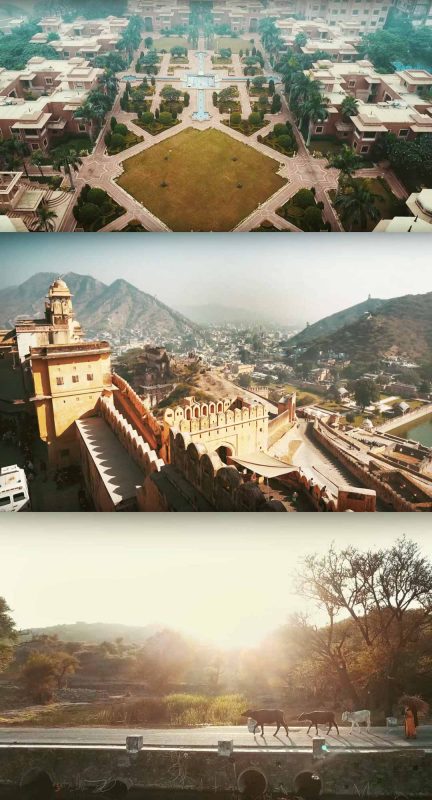 Did you love the video? Let us know in the comments.