“THE DEATH OF THE DSLR!”

What a catchy caption!

Doesn’t it create a lot of curiosity from readers? It does! And I will show you how.

So, recently on March 14th, PetaPixel published a blog post captioned The Death of DSLRs is Near.

You might get really shocked when you read a caption like this! But trust me when I tell you, this is not the first time this caption has been used. This caption has been tried and tested to be a shocker for years now. But we will get on to that later.

For Now, let’s see What the PetaPixel post says.

The post in PetaPixel has been written by Sebastian Jacobitz, a street photographer from Berlin, Germany.

He does the age-old comparison(it’s age-old already!) between MILCs(mirrorless cameras) and DSLRs, saying that Mirrorless is much better and will very soon make the DSLRs extinct. He has also provided some graphs and statistics to back his comparisons.

Some of the key points on which the comparison was based were: 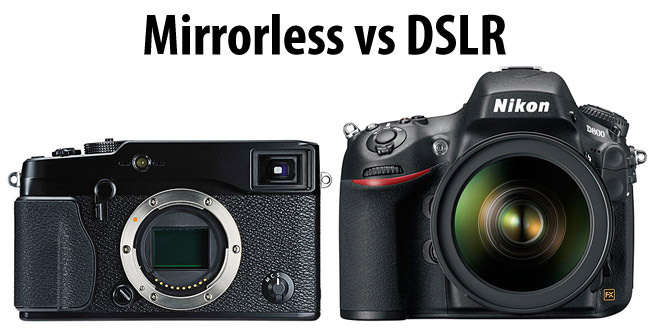 The post also went on to ask,“Why should anybody even buy a DSLR in 2018 when there are far better alternatives?”

Readers came across the post and had various reactions to it. Some in for and some brutally against, and some in, what we call, a neutral zone.

Here’s what the readers had to say: 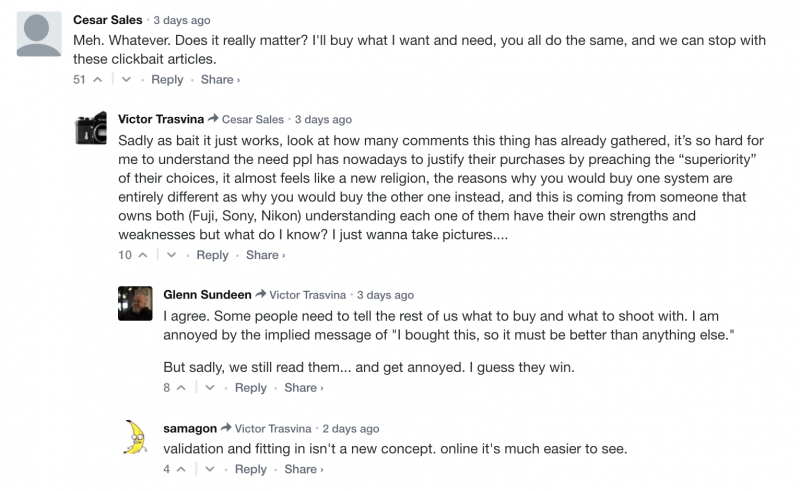 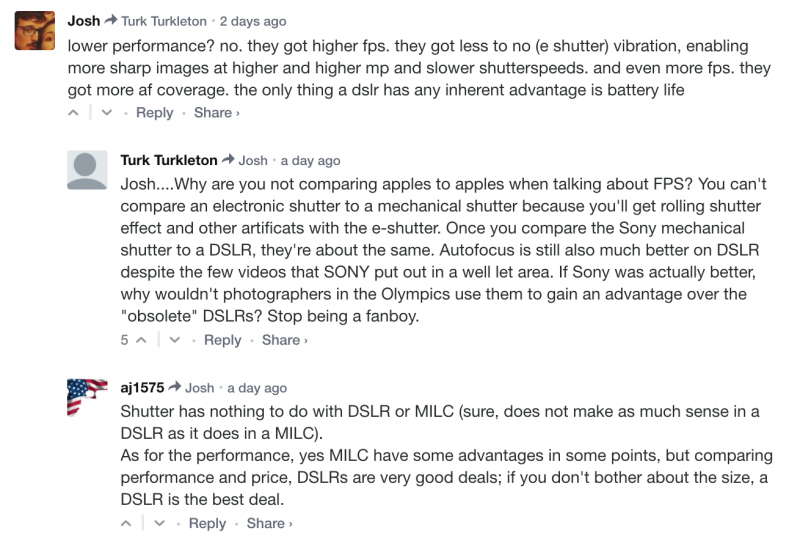 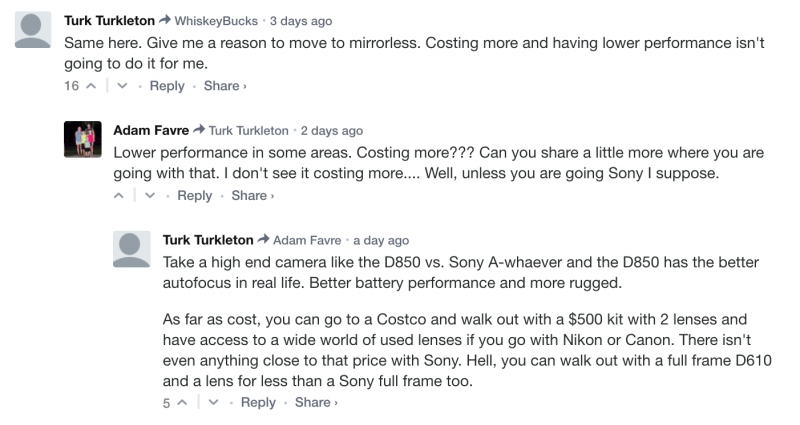 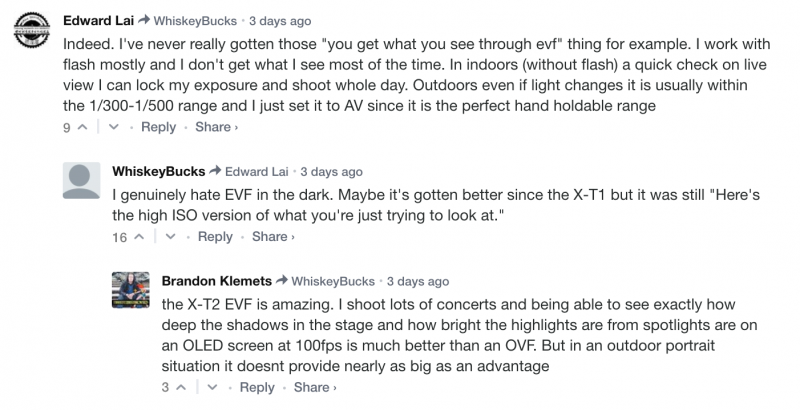 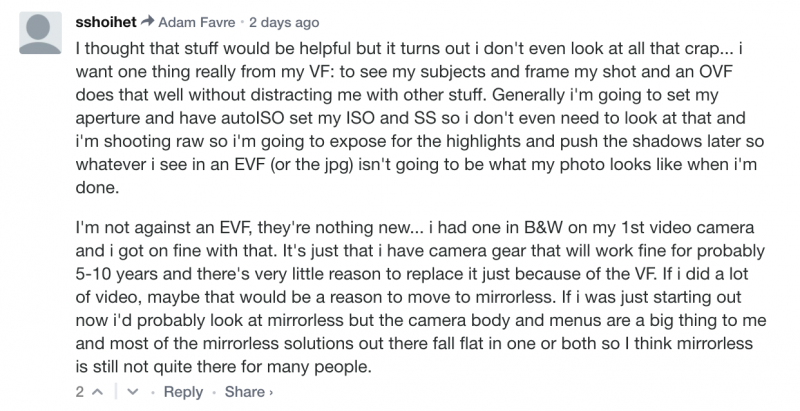 Now, if you ask me, I am a DSLR user and I have never tried a mirrorless yet. Though I have heard they are really good and have some advanced technologies, such as the electronic viewfinder(EVF), I can only confirm if they are better after I have used one.

But then again, it is a personal choice and depends on one’s comfort level with his or her camera and working process.

Now, coming to the caption, I don’t know if it is a click-bait garbage or a genuine one but it definitely isn’t the first time that this caption has been used. PetaPixel had used a similar caption, The Death of Digital Photography as We Know It, a year ago on April 4th, 2017.

Digital Camera Review had also published a post on March 19th, 2014, with a similar caption Migrating to Mirrorless: Death of the DSLR. The same caption is also there in a post by MailOnline in 2011 and Geek.com in 2009.

The caption sure is a head turner!

What do you think of it? Let us know in the comments section!