Can you make simple objects look really beautiful in photographs?

Yes! A photographer from Turkey has proved that you can.

Alper Yesiltas is a photographer as well as a lawyer residing in Istanbul, Turkey who has spent the previous 12 years of his life clicking photographs of a particular window. The Same Window for 12 years!!!

And, personally, I find the images to be extremely beautiful, haunting, nostalgic, creative and subtle!

Yesiltas has been making images and capturing beautiful memories for about 13 years now. And during that time, some of his photos have been edited and featured worldwide in books, magazines, and on websites. His photographs have been awarded in several photo contests.

“Photographic eye is in a person’s brain, not in his/her bags or hanged around his/her neck. If you manage to put it somewhere in your brain, every moment is the right moment to take it. So think about it. Remember, it’s your imagination, everything’s possible in your scene.”

The infamous window opened out from a corridor in an apartment block at a place called Camlica in Istanbul. The building that had it was next to Yesiltas’ house and the window was situated right adjacent to his room which gave him an interesting front angle perspective on it.

So, in the year 2005, he started capturing photographs of that window thinking that he would be the only person who will see that window. 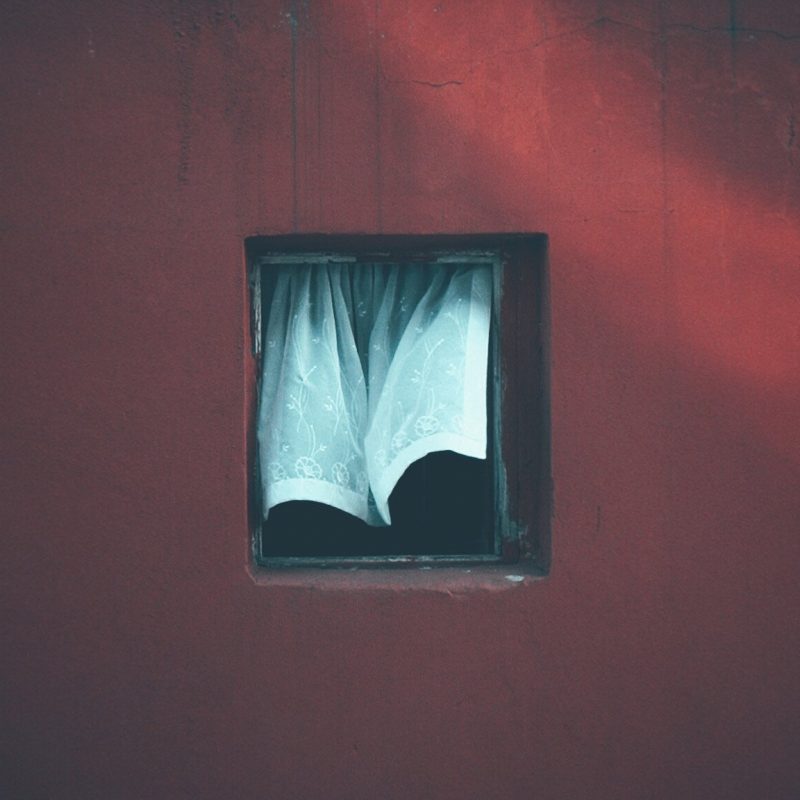 The window had a beautiful lace curtain on it which evoked an energetic character and brought a different feel to the images. The curtain would move according to the wind direction and Yestilas would freeze it in his photos, depending on how the wind had caught it on that day. 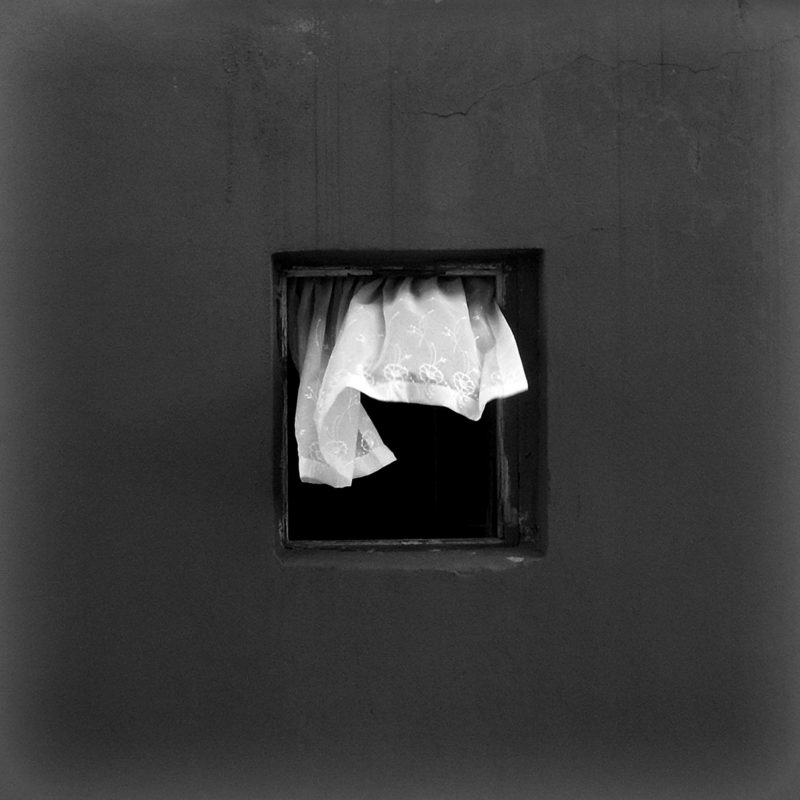 He also shot the window under different lights and weather conditions.

He kept on shooting it till May 1st, 2017. He could have carried on but the project came to a halt because the owners knocked down that building and built a new one.

But the photographs that he has clicked are amazingly creative. I personally love each of this set of images and kudos to Alper for his efforts.

And at last, Yesiltas caught the moment in his camera, when the demolition of that building took place on May 1st, 2017:

Do these images appeal to you? Let us know in the comments below.

Have You Watched The Trailer Of The Movie Shot Entirely On iPhone?