Every single lens, irrespective of its manufacturing company, always has a distortion and some chromatic aberrations despite its sharpness, focal range, f-stops or stabilization.

But Sigma has made a ground-breaking development in the field of camera optics by unveiling a lens that has almost no distortion or near zero distortion. 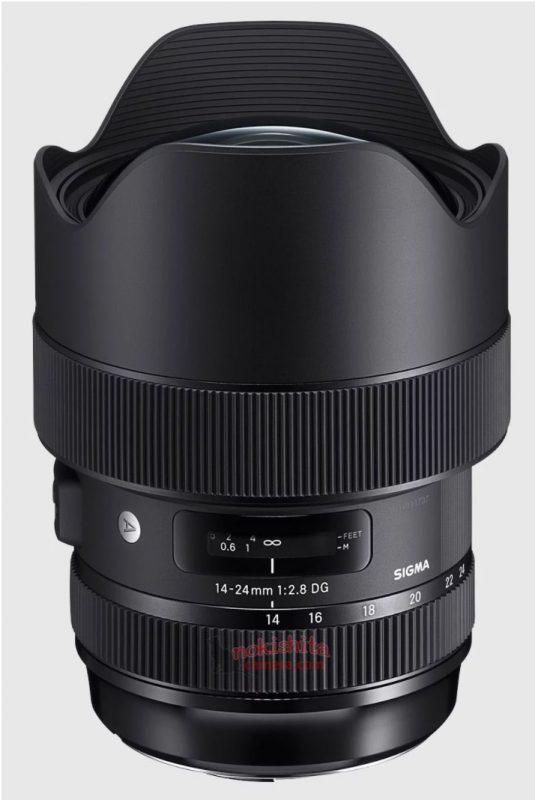 The upcoming lens in Sigma’s highly renowned Art series is a 14-24mm f/2.8 wide-angle zoom, which offers a distortion of less than 1% and extremely minimal transverse chromatic aberration. The lens will also have a negligible, almost non-existent, amount of ghosting and flare. 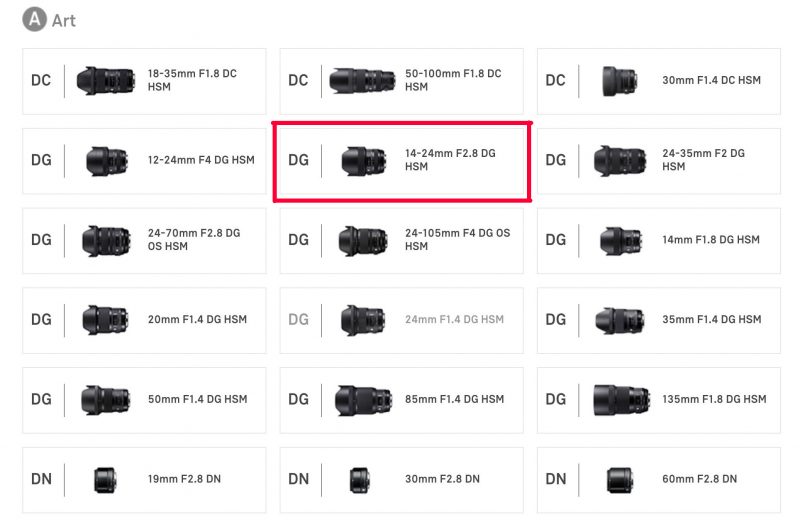 This new ultra-wide zoom has been designed for cameras with 50-megapixel-plus sensors. Sigma also claims that the autofocus mechanism in this lens is very fast and highly accurate. 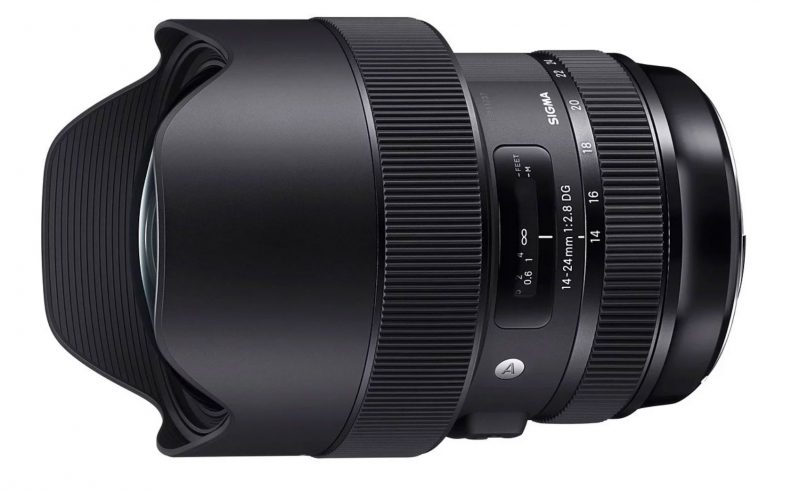 The appearance of the new Sigma 14-24mm f/2.8 Art lens is rugged with a splash-proof and dust-proof casing. There is a special sealing on the mount connection, a manual focus ring, a zoom ring, and a cover connection. This lens is a worthy prize for a photographer who uses his camera gear in unpredictable weather conditions and varied outdoor locations.

Though it comes with a built-in petal styled hood, Sigma also has plans of offering a Front Conversion Service for this lens. For a price, the company will modify it to form a rounded hood that allows the lens to be used for virtual reality purposes without disturbing other lenses in the VR rig or casting unnecessary shadows. 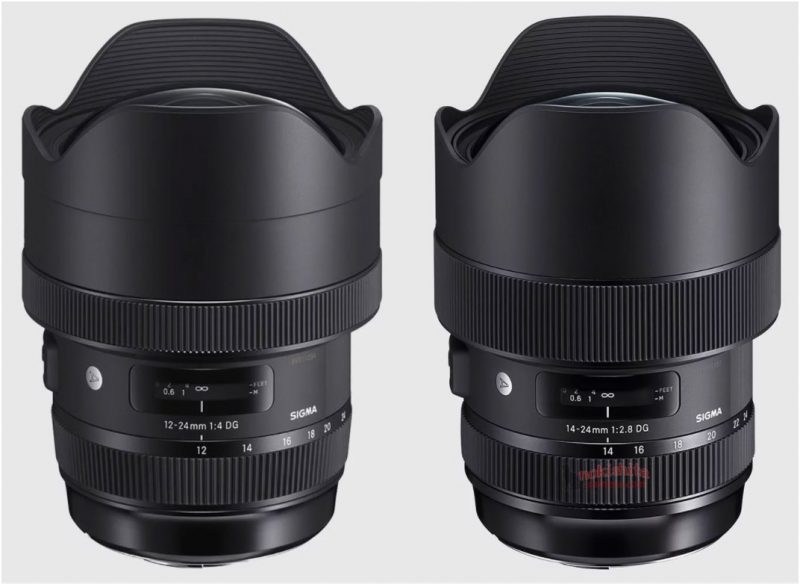 Sigma already offers a similar but slower Art lens, the Sigma 12-24mm f/4 DG HSM, which costs at₹1,27,299. But this new 14-24mm f/2.8 will provide an extra stop of light, making it faster than the former; while giving up 2mm of its focal range and becoming just a little less wide.

Here are a few official sample photos captured with the lens: 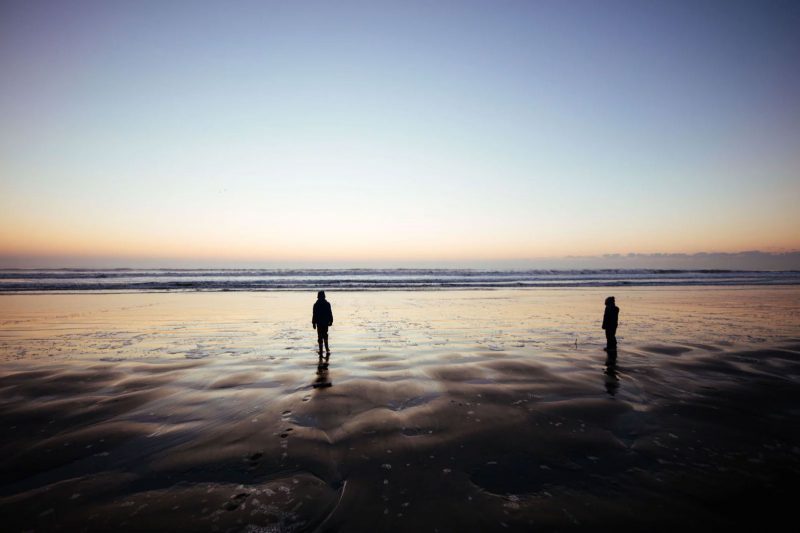 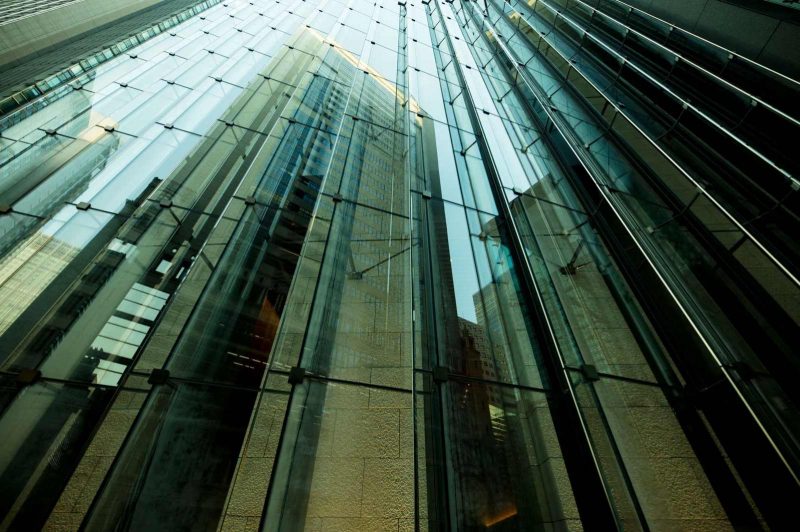 Sigma says that the lens will be offered in Nikon F, Canon EF, and Sigma SA mounts. Also, you will be able to put it on Sony cameras using Sigma’s MC-11 Sony E-mount converter.

The company is yet to reveal the pricing and availability of this lens and we will let you know as soon as its disclosed.

What do you think of this lens? Would you like to buy it? Let us know in the comments below.

Also, check When Your Client Likes None Of Your Images! 😑