What would you do if you win a lottery of billion dollars?

I would go mad. The gates of Gold would open for me. Maybe I would buy a Mustang first! maybe 2! And then I have no idea. Maybe buy a lot of camera equipment and travel the world. Yeah, I will probably do that.

A billion dollars is what it takes to buy a startup company in Silicon Valley. A billion is what the Chinese industrialists make by building cheap replicas and fidget spinners. But for a small fraction of the world’s richest elites, a billion dollars is no big deal. To them, “rich” has a very different meaning; and a billion dollar is just some change to spare.

And by them, I mean the royals of the Gulf State and some Russian Oligarchs. 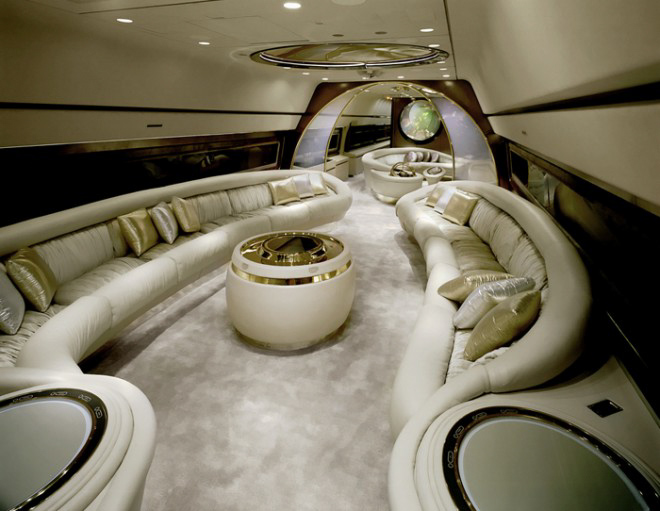 Forget luxury cars(which they have loads), these mega-billionaires buy up huge commercial jets from Airbus or Boeing and decorate them with beautiful handwoven carpets, wood paneling, and everything gold. It is a world that’s almost impossible to get into; unless you are the aviation photographer hired by the interior designer of these planes.

At least, that’s how Nick Gleis gets in. 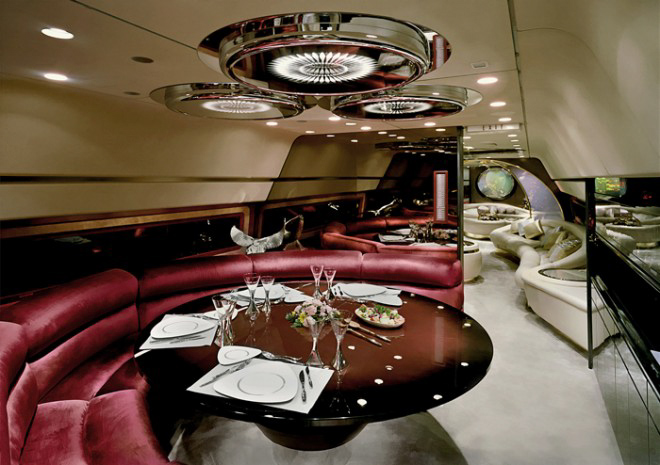 Nick is an aviation photographer working for some of the biggest aviation companies and their wealthy private clients. His assignments mostly come from dictators, presidents, royalties, and companies like Gulfstream, Airbus or Boeing. And he has been doing it for over 30 years now. 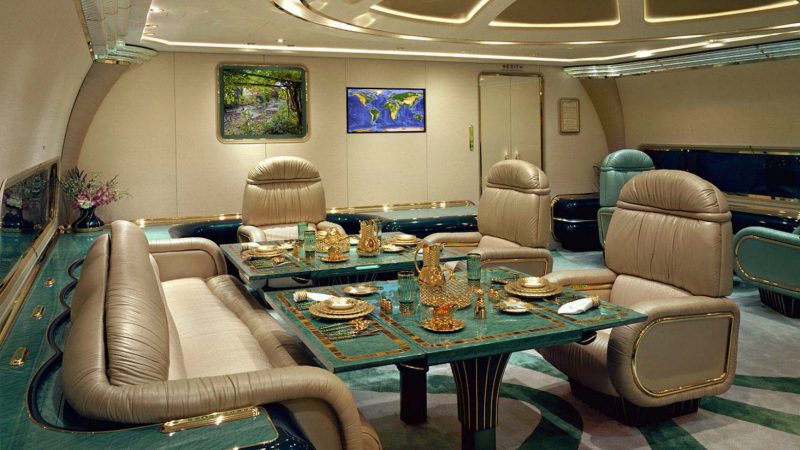 Initially trained by the great Ansel Adams in the art of clicking landscapes, Nick fell into aviation photography almost by chance and has, so far, photographed over 800 luxury planes owned by the richest of the richest. 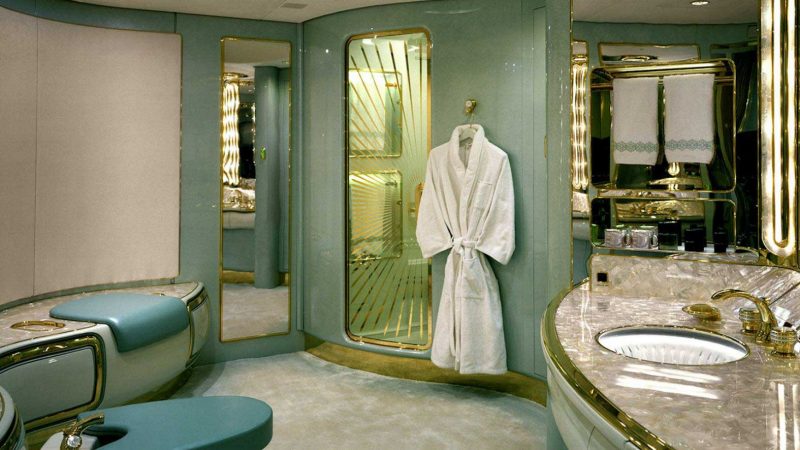 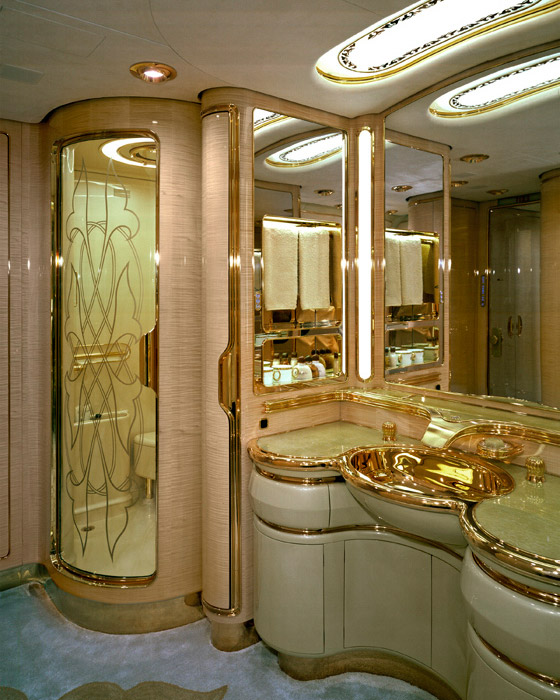 When asked what he loves about these planes, Nick said:

Well, basically, I couldn’t care less. Airplanes do nothing for me. I don’t see airplanes as anything other than a piece of transportation. Instead, my passion lies in photographic images. I just find that the interiors of executive aircraft allow me to take my level of photography up another step. 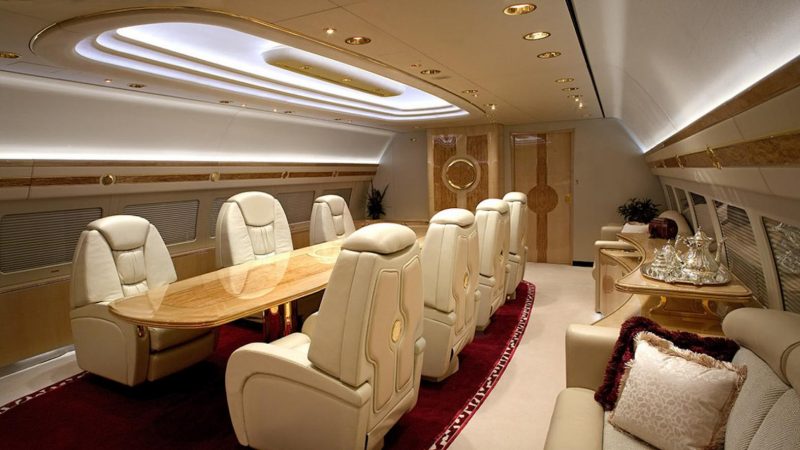 Gleis’ images of these private jets are just a small collection of his portfolio but are by far the most fascinating. They are a window into the luxurious tastes of these super elites. His spectacular images have been circulating throughout the internet recently, astounding a lot of viewers who would have never got a chance to see this isolated world of luxury. 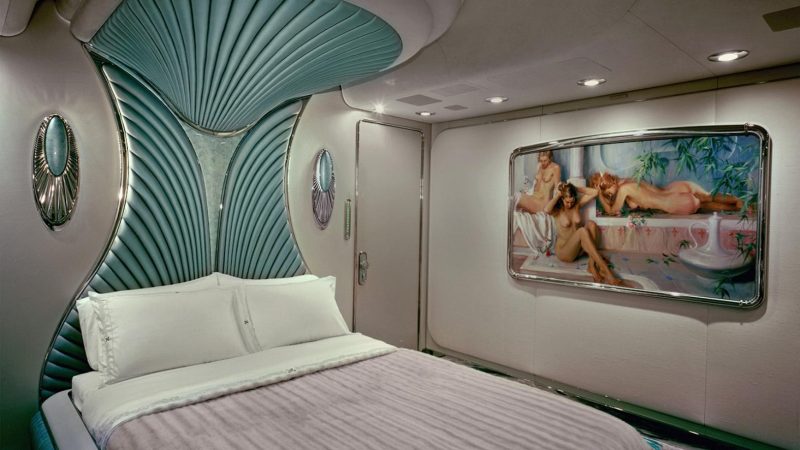 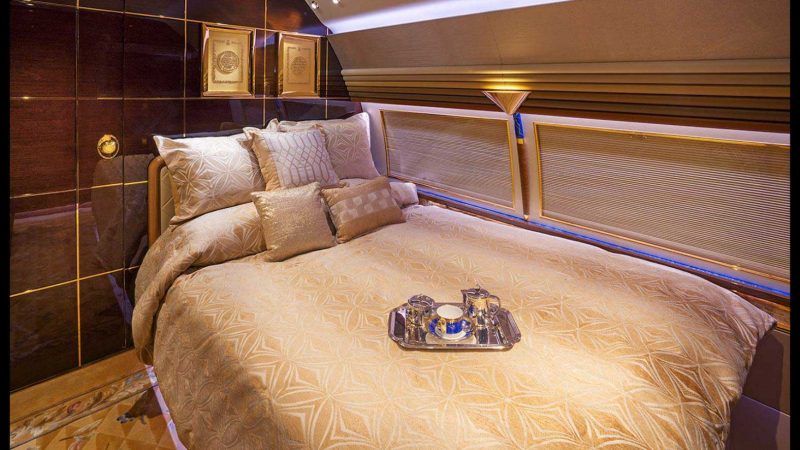 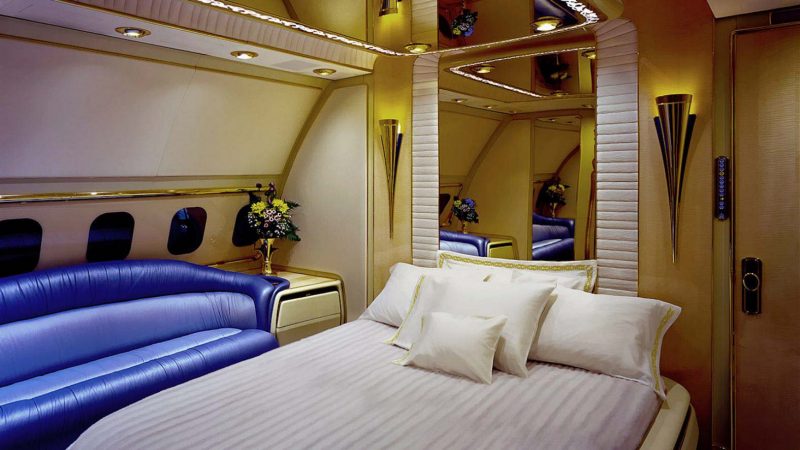 About 30 years ago Nick was working for a photographic company in Burbank, California. He was 27 years old when there was a commission from Tiger Air for a Boeing 727-100. The company he was working for got the commission to click its progress every two weeks. It takes a year or two to complete these airplanes, and the aviation company needs photos of the final products at the end. And Nick got to click the same for the Boeing 727-100. 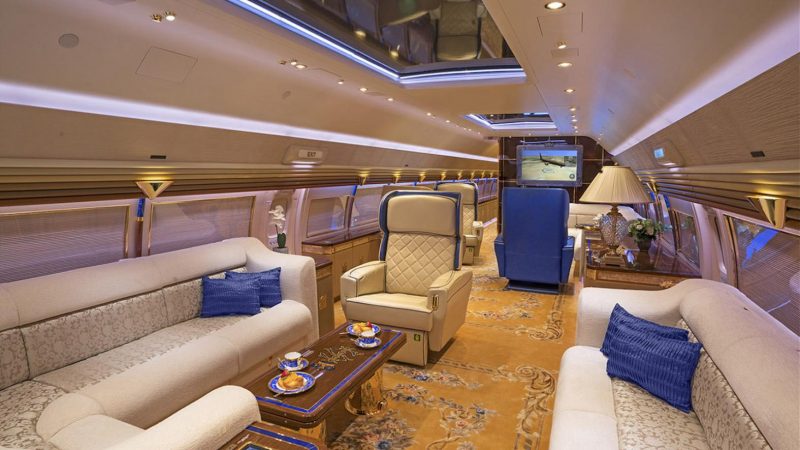 Seeing that this was an ongoing opportunity which rewarded a lot of money, he found a company operating out of LAX by the name of Garrett AiResearch who were doing the interiors of around 40 airplanes a year. He went down to their office and pleaded for more work. They accepted his request, and the rest is history. 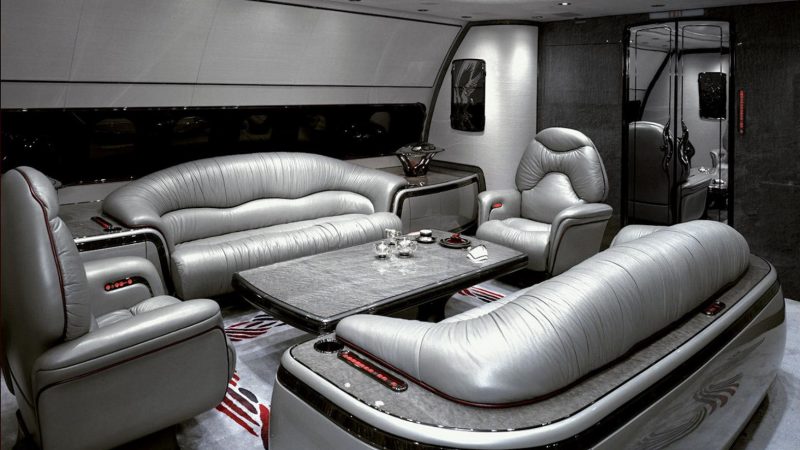 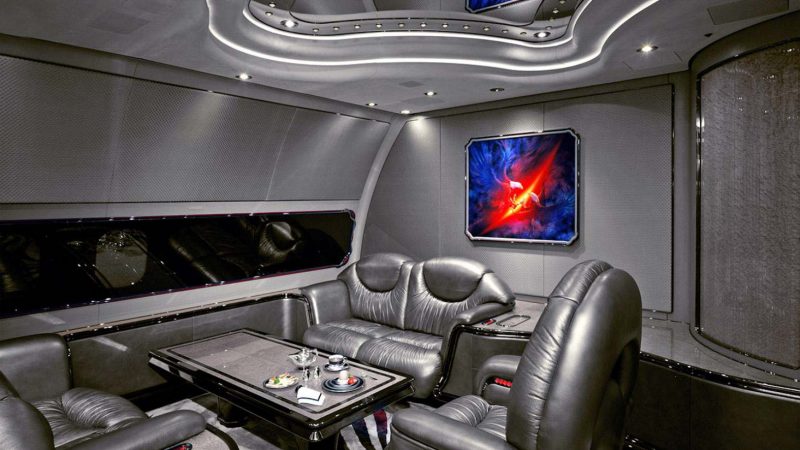 Even the cockpit of one of these planes looks this luxurious: 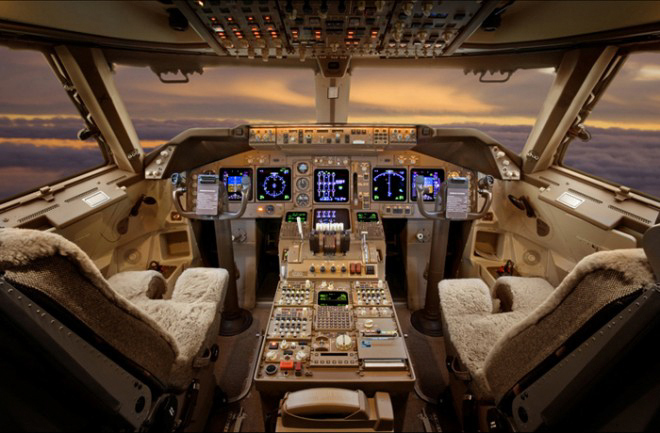 You can see more of Nick’s work on his website.

Which photograph do you like the most? Let us know in the comments below.

Also, check out Boats Turn Into Floating Studios! When Photographer’s Take A Eurotrip