Do you have a style of your own when it comes to photography?

The best photographers in the world are defined by their styles!

You can look at an image by Helmut Newton or Annie Leibovitz and instantly recognize what you’re seeing. Their work has a distinctive style of their own.

A big part(may be the most important one) of a photographer’s success lies in finding his or her own style. Some find it very early in their career. But for most, it does not come that easily.

When people first plunge into photography, they feel inclined to try a little of everything. This is a great way to start!

A lot of people buy cameras for a specific purpose. Either they want to shoot cars because they work at an auction house, or they want to better cover their travels to add content to their blog.

While this is all well and good, it creates a possibility of being in a creative rut. If you really want to find your style, you must branch out and experiment.

Let’s look at a few images and talk about the key differences and what differentiates them.

The differences are subtle between the two images.

These 2 photographs were shot with the same camera, lens, and light, and they were even shot within an hour of each other. The light was a strobe through a zoom reflector for a very hard light source and the positioning of the light for both the photos was the same.

The black and white image was shot using the modeling light instead of the flash. This required a slightly higher ISO of 1600. Some grain has been added in post processing to give a more raw aesthetic. A steep curve and some added contrast have been given in Capture One in order to make the light seem even harsher.

The other image was shot with the actual flash and at around 100 ISO. The image received some dodging and burning, but not much else.

Here is another image from that shoot: 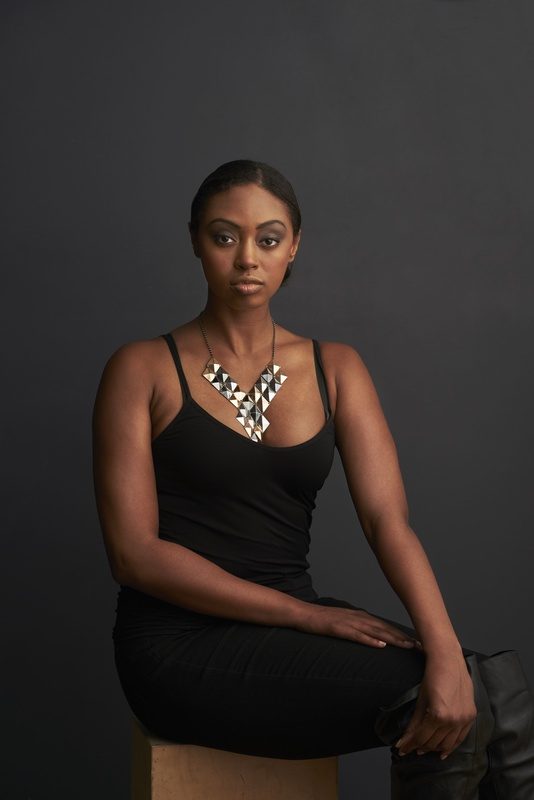 This image is vastly different from the previous two shots.

The biggest change in this portrait is the light source.

It is still a one light portrait, but the light has been modified with a 48” octabox fired through an 8’x8’ scrim to add even more diffusion.

However, the light’s position is about the same as the first two shots. There is also a v-flat to the left of the model adding negative fill.

The angle of the camera to the model is now straight on, which adds less depth to the image. It looks far more like a traditional portrait than the other two, which have a style more commonly seen in fashion work.

These three images are pretty different, and I wouldn’t expect a working professional to pull off all three in a paid shoot.

Of course, a photographer is going to get hired because of their style and creating three distinct looks in one session is often unnecessary and difficult.

The point is, switching things up can be easy. It never hurts to try new things. Gear won’t make much (if any) difference. 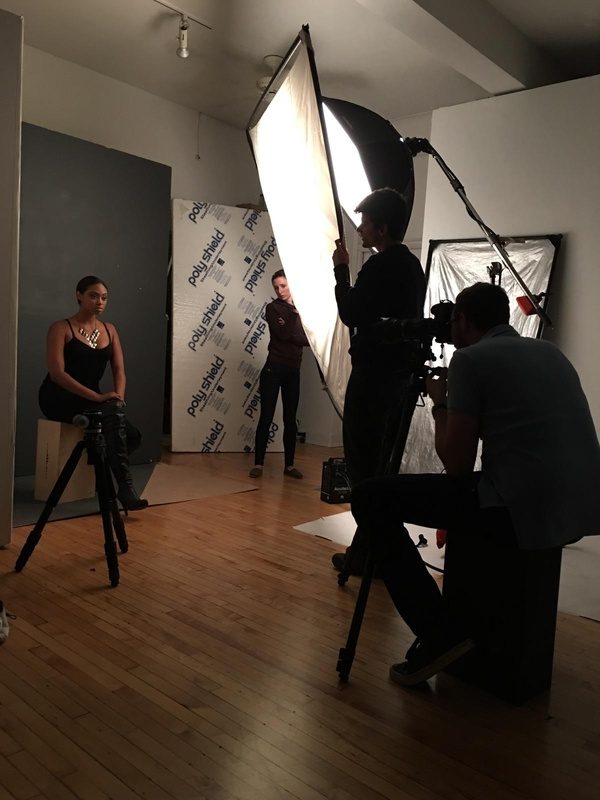 Being creative and having the technical knowledge to pull off your vision is what will make or break you as a photographer. Practice does not make perfect, it makes permanent.

Find some images online that you’re fond of and try to replicate them. I don’t condone ‘copying’ other artist’s work, but being inspired by someone and trying to create a similar look will only help you grow.

Learning portraiture, I was really inspired by photographers like Annie Leibovitz and Helmut Newton. The work that I produced was nothing like theirs, of course.

That, however, is what inspiration is all about. Get ideas and apply that inspiration and creative thinking to your own work. The more you shoot and critique your work, the better you will be at it.

Also, check out When Your Client Likes None Of Your Images! 😑